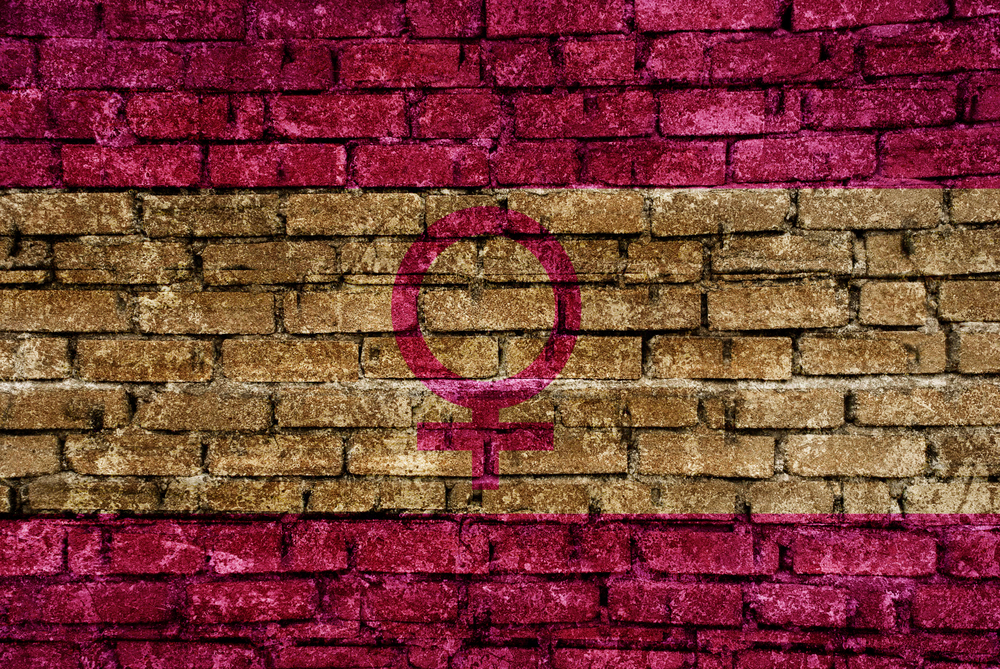 The response to the feminist hashtag #MeToo barely shows signs of slowing down, as social media users around the world continue to share their deeply personal experiences of sexual assault and harassment. The fact that it amassed more uses in the first 24 hours than both #EverydaySexism and #YesAllWomen for the entire year tells a powerful story on its own. 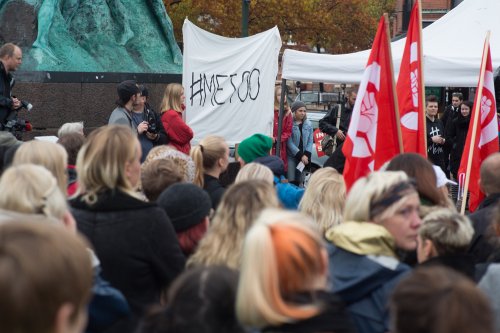 However, not everyone celebrates this modern form of digital activism, and its ability to mobilise people instantaneously. An opinion piece recently published in The Conversation  reduced the #MeToo outpouring to “an impoverished version of feminist activism, unlikely to spark social change”.

An opinion piece … reduced the #MeToo outpouring to “an impoverished version of feminist activism, unlikely to spark social change”.

Extolling the virtues of traditional consciousness raising, it disparaged ‘hashtag activism’ for the fact that it takes place in a public, mixed-sex space, therefore lacking the emancipatory aspect present in the earlier forms of feminist activism. The rather thinly argued article centers on the assertion that social media doesn’t allow opportunities for women to progress beyond sharing their individual stories – a deeply problematic statement on its own, but even more puzzling in the context of the significant body of literature on digital activism and connective action.

What is more curious, however, is that the claims are made in spite of all the available evidence. The author’s call for women-only spaces to enable discussion seems absurd when juxtaposed with the very action that the tens of thousands of women posting their own #MeToo experiences have been engaging in – sharing their most private and personal stories online with the rest of the world.

One of those brave women who participated in the online action recently posted a blog here on BroadAgenda. In it she explains how the relative anonymity, as well as the large scale of the #MeToo phenomenon had an unexpected and overwhelming impact on her. As she watched the hashtag campaign grow, she felt empowered by a sense of solidarity. This helped give her the courage she needed to eventually post her own story online, and let her family and friends in on a tightly held secret she had been harboring since her teenage years. 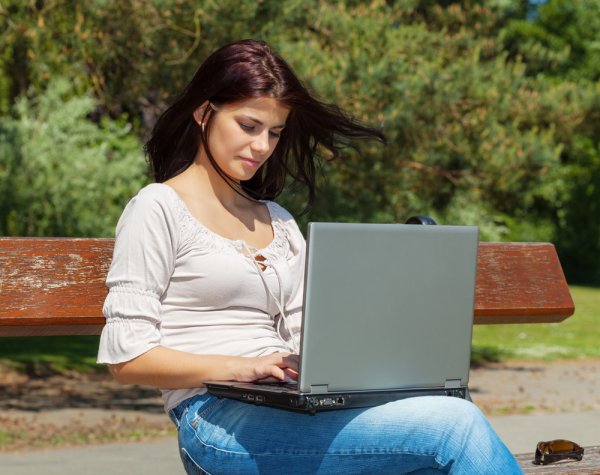 And herein lies the crux of the matter: Telling women that they are doing feminism wrong robs hundreds of thousands of women of the power of their accounts, essentially diminishing them to meaningless social media fodder. This chronic undervaluing of women’s individual experiences is precisely what feminism needs to address. Telling women that their stories do not count, or even worse – are ineffective –  is just as oppressive, if not even more so, than the power structures that reinforce the subjugation of women.

This chronic undervaluing of women’s individual experiences is precisely what feminism needs to address.

We also need to evaluate what exactly counts as impact, or ‘meaningful social change’. The fact that people from all over the world, in a matter of hours and days, felt emboldened to publicly share their painful experiences already in itself speaks about a significant shift in the way in which we, as a society, approach difficult topics. The impact of such action is implicit. 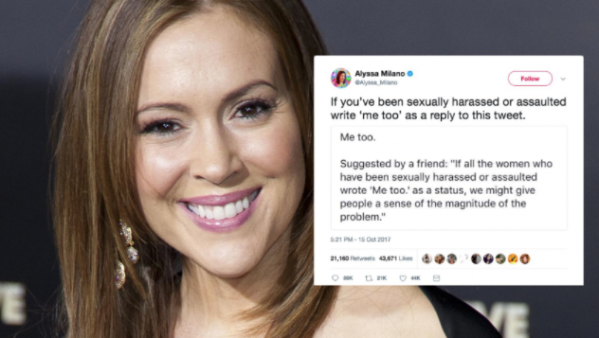 Alyssa Milano, who initiated #MeToo, said that she wanted to elevate the discussion and shift the attention away from the predators to the victims. The thousands of tweets that followed would attest to the success of her strategy. Again – evidence of demonstrable impact.

It also prompted discussion among men, with the #HowIWillChange started by Sydney based writer Benjamin Law. This is just one example of how the social media campaign enabled reflection and sustained dialogue beyond its origins.

Which brings us back to men.

By relegating people into narrow binaries, and insisting that women-only spaces are the only way to create social change, the article glosses over the details on how this will lead to progress. The underlying assumption that men and women can be neatly categorized and separated is extremely problematic. There can be no us versus them, since both the problems and the solutions impact us all.

There can be no us versus them

Uncritically presenting second-wave consciousness raising groups as feminist activism par excellence, also fails to engage with the more critical literature regarding its predominantly white, middle-class nature. Consequently, the connections drawn between what used to be, and the present day activism are spurious, and it remains unclear as to how the proposed scaling-down of discussions, and removing them from the public to the private sphere into a mythical male-free space would result in an improved situation for women.

That is of course not to say that there is anything wrong with the traditional women’s groups – quite the opposite. The creation of safe spaces remains vitally important, in order to enable and promote a diversity of voices, given not everyone is, and nor should be, comfortable with the digital world.

#MeToo provides a powerful example of the new type of connectivity that creates a space for collective action.  Is this type of digital activism perfect? No, of course not. There is no arguing with the fact that many online spaces by and large are still male-dominated. Similarly, it goes without saying that societal change takes time, and it’s unclear as to what the long-term impacts of the #MeToo, or any other digital campaign for that matter, might be. However, it also makes no sense to hold on to the past at the expense of the possibilities of the present moment.