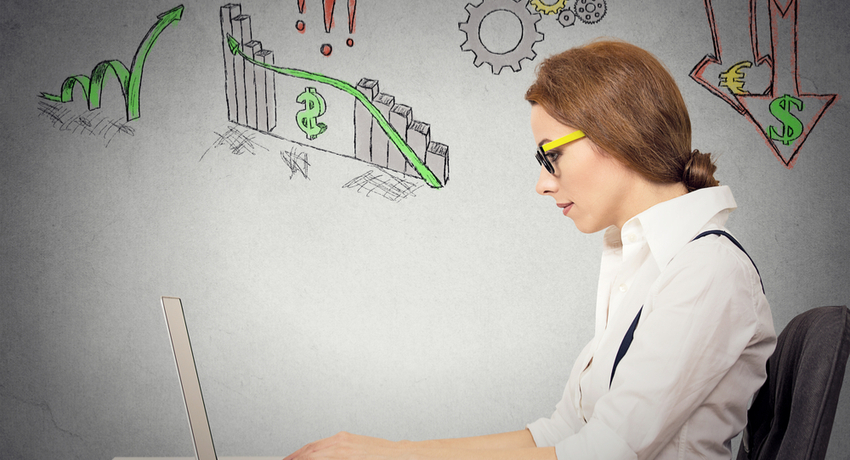 Gender Budgeting: will Australia step up?

No avatar available for user with id . Marie Coleman

Why the need for gender budgeting? And what is it?

A couple of weeks after the the Treasurer delivered the 2017 Federal Budget in May, the National Foundation of Australian Women (NFAW) released its fourth Budget analysis[1], putting a focus on measures which disproportionately affect women. The analysis covered a wide range of portfolios exploring the savings, expenditure and revenue measures in great detail.

Gender budgeting  is a way of analysing the budget for its impact on women and men and its effect on gender equality. But why does this matter?

To illustrate our point, consider the following finding from our analysis – which is not disputed by Government.[3] Due to the Effective Marginal Tax Rates, the combined effects of new tax and transfer measures will mean that some graduates on incomes around $51,000.00 p.a. will actually have less disposable income than someone earning $31.000.00.

If the Government had a policy of gender aware budgeting in place, each Ministerial portfolio would have the responsibility to examine its revenue savings and expenditure measures to assess the distributional impact (on specific income quintiles), as well as assess if women (likely to be massed  in lower income quintiles) are disproportionately impacted. 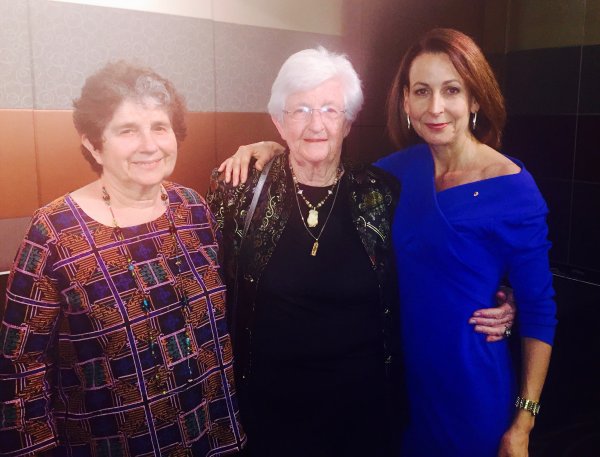 The first Australian gender budgeting commenced in the Hawke Government. The budgeting process involved several pieces of gender machinery of Government. Each Minister was required to provide a statement on each Cabinet Submission which outlined the impact on women.

Each department was required to establish a Women’s Desk, charged with responsibility for coordinating with the Office for the Status of Women

Each department was required to establish a Women’s Desk, charged with responsibility for coordinating with the Office for the Status of Women, and assisting the departmental executive to review and institute processes which would ensure awareness of the impacts on women of departmental policies, programs and employment strategies.  The (then) Public Service Board had already developed APS wide gender employment strategies: for example, every selection committee must include a female member regardless of the classification of the position for which applicants were being interviewed. Permanent part-time work status was also established.

The process was discontinued by Prime Minister Keating. However, successive Governments continued to produce Women’s Budget Statements until 2014. These progressively became stock Ministerial ‘glossies’, and did not reflect specific gender budgeting. Nonetheless in 2006, the then Minister for Women Julie Bishop described the process as follows:

“Creating the budget material is still a whole-of-government process of consultation, with responsibility of gender analysis on individual departments and in consultation, where necessary, with the Office For Women.  The collaborative nature of the production of the document ensures that the impact of initiatives on women and men is conducted by line agencies, the Office for Women, the Treasury and the Department of Prime Minister and Cabinet, as part of the budget process. [4]

Over the years of the Hawke Government many of the gender budgeting processes were watered down and gradually abandoned. Little was done to develop the analytical skills required for departments to appropriately measure the impacts of their policies and programs for women.

Many people muddle the concepts of a women’s budget statement and the process of gender budgeting.

The NFAW’s gender lens offers independent, publicly available critique. It is to some degree comparable to the excellent work done by the Women’s Budget Group in the United Kingdom, although NFAW’s Gender Lens is entirely a volunteer product.

For more on gender budgeting, read the full Gender Lens report on the budget from the National Foundation for Australian Women.