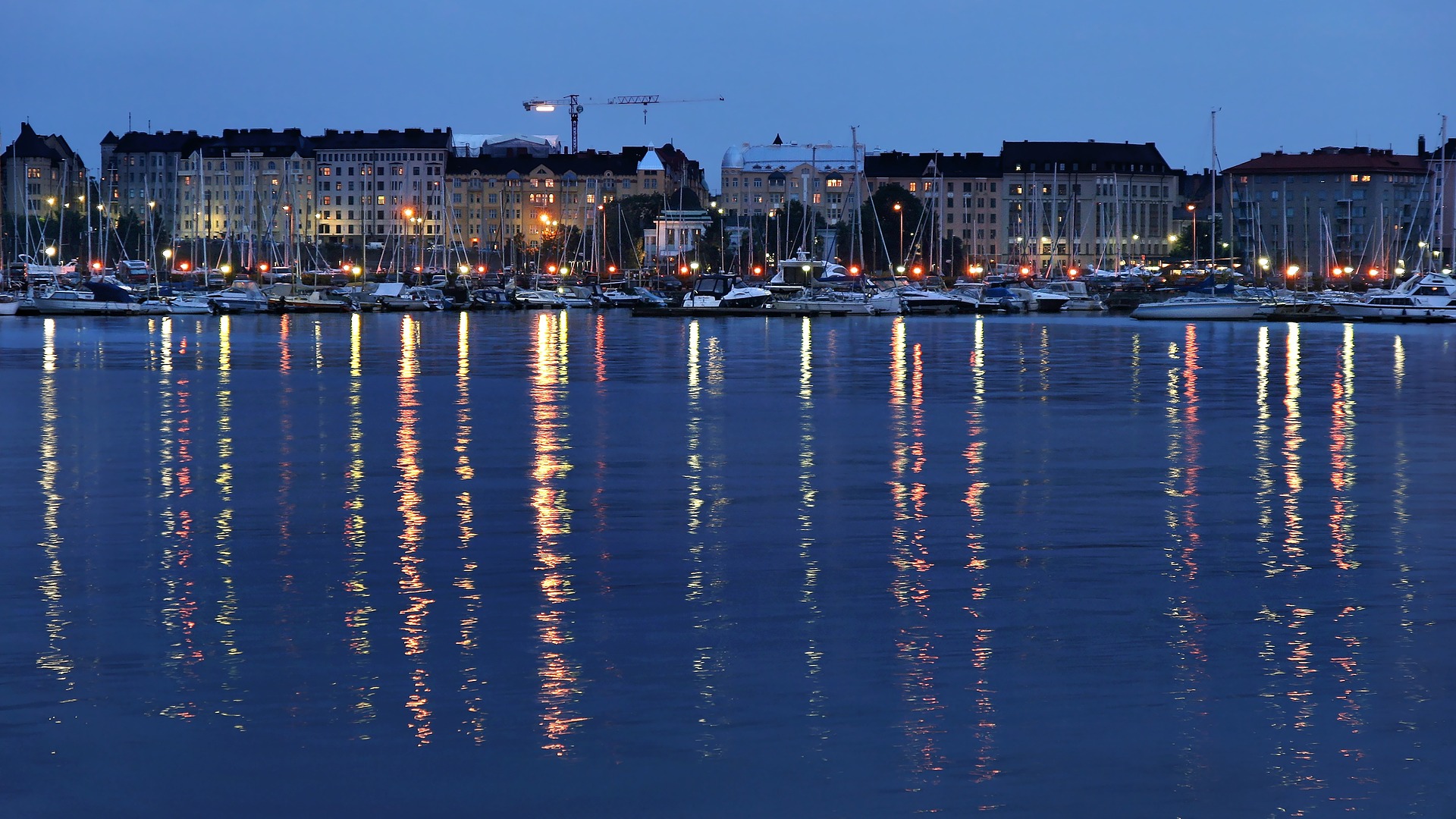 Embracing feminism: the case of Finland

The Finns see gender equality as a cornerstone of development and economic progress, and have been significant supporters of the UN Entity for Gender Equality and Women’s Empowerment (UN Women). Speaking at the recently held Helsinki Seminar on ‘Closing the Gender Gap in Parliaments’, Former Finnish Minister of Foreign Affairs, Mr Erkki Tuomioja pointed to the country’s education and labour market policies which have had a strong effect on the country’s social acceptance of women in public life. There are no private schools in Finland. University places are won on the basis of subject-related entrance exams, and those who pass are subsidised to study. As a result, more women than men enter university after secondary school, and graduate with degrees. In terms of paid employment, Finland has the lowest gender gap in the EU, at a mere 1.5 percentage points.

There’s a running dispute between Finland and Australia on the ‘first to franchise’. Australia granted women both the right to vote and to stand for election in 1902. The Finns, however, extended this franchise universally (with no qualifications for indigenous populations) in 1906. Even if we claim the franchise ‘first’, Finland appears to have trumped Australia on a series of other firsts ever since. When Finns first went to the polls in 1907, 19 women were elected – reflecting more or less the proportion of women who ran as candidates. Australia wouldn’t elect a – single – woman to each of the federal parliament’s chambers until 1943. Today, women represent over 43 percent of Finland’s unicameral parliament, and they surpassed the ‘critical mass’ threshold of 30 percent in the early 1980s. No federal parliamentary chamber in Australia has ever included more than 38.2 percent women and our lower house has never broken that 30 percent threshold. Finland’s first woman cabinet minster was appointed in 1925; Australia’s in 1949. The first of Finland’s two women Prime Ministers came to power in 2003 – three years after their first female President; Australia’s only woman PM would not appear on the stage until 2010.

The difference here comes down to culture. Australia has yet to embrace, at the popular and political levels, women’s legitimate right to political power. When women in Finland realised that political decisions were being made in ‘the sauna’, they fought for more transparent debate. But they’ve also created supportive networks for women Members of Parliament. The Network for Women MPs has been in operation since 1991 (and since 2010, there’s been a Network of Male MPs). All women MPs belong to the Network – regardless of political affiliation – and it has been credited with successfully lobbying for more women in positions of power across the parliament, including on the usually male dominated ‘money committees’.

When women in Finland realised that political decisions were being made in ‘the sauna’, they fought for more transparent debate.

The budget has been reviewed from a gender perspective for the last 10 years, with estimates proposed from the Social and Health ministries. This is considered a ‘normal’ part of the process of preparing the budget, irrespective of the political persuasion of the Government. Australia, internationally considered a pioneer of gender budgeting, has not been able to practice what it preaches under conservative governments.

But this fight needs to include men. Again, this is where the Finns have shown leadership. In February this year, recently elected Saara Sofia Siren founded a parliamentary group on feminism. She was surprised that one hadn’t existed before. But she was even more surprised by the number of male and female MPs who attended the group’s first meeting. More chairs were required to seat over 50 MPs from across the political spectrum. The group will work towards equality and against discrimination and restrictive gender norms in Finnish society and in the Parliament. And that goes for both women and men. Siren explained, “Men are favoured in recruitment in Finland. Mothers are favoured in custody battles. A feminist group looks at both of these issues.”

But this fight needs to include men.

There’s a lot to learn from Finland. The country has embraced the centrality of gender equality to development and prosperity, and has normalised the inclusion of women in the highest positions of political power. The fight’s not over, but there’s a rock solid foundation.

Reposted with permission from the author. Read the original here.