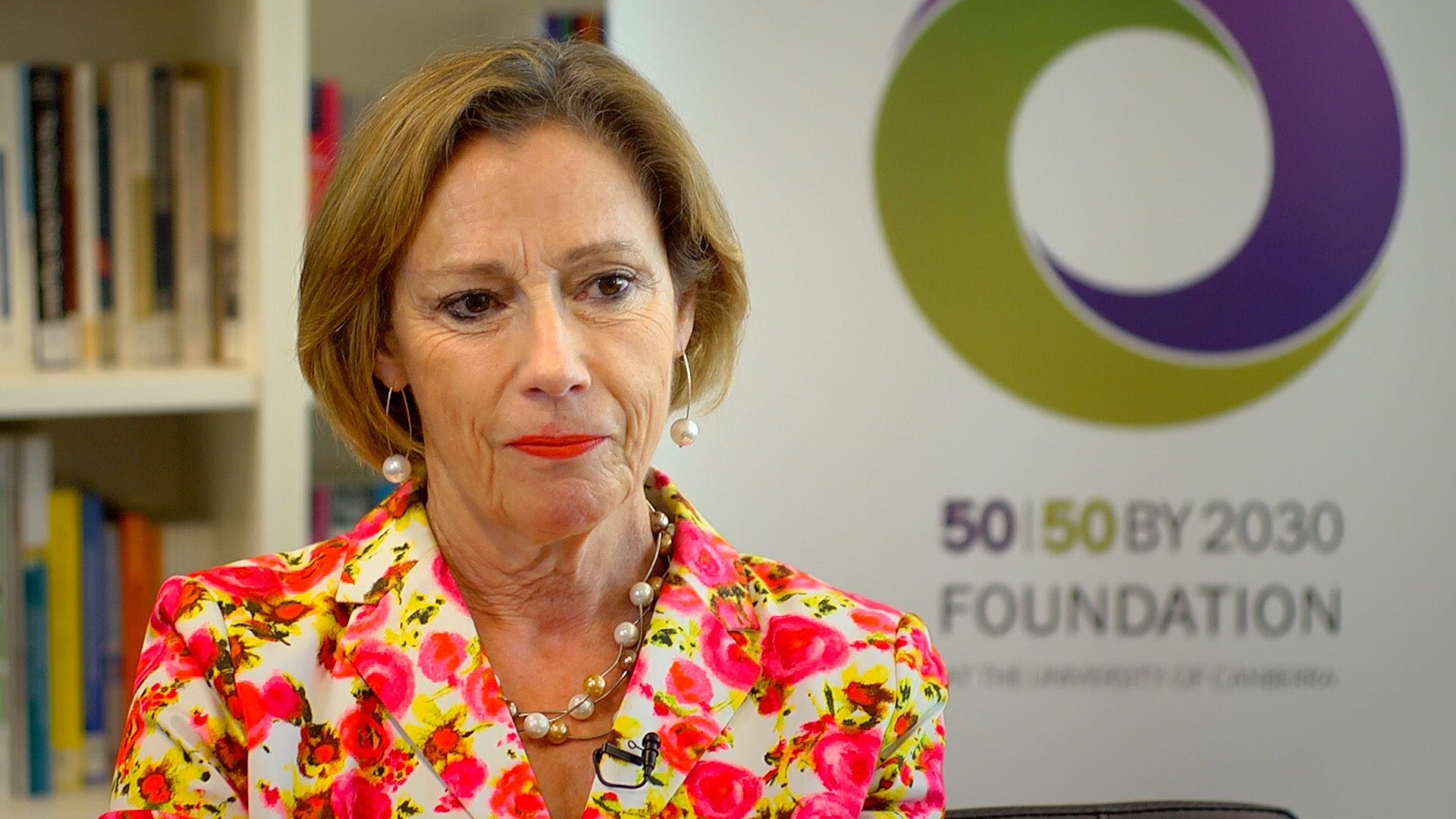 Carmel McGregor PSM is an Adjunct Professor at the Institute for Governance and Policy Analysis. She is a former Deputy Secretary of the Commonwealth Department of Defence, Australia, and Deputy Australian Public Service Commissioner. Carmel was a member of the Advisory Group on Reform of the Australian Government Administration. In 2011 she headed the first major gender audit of the Department of Defence, and produced the review report, ‘Pathways of Australian Women in Defence’. Carmel was Australia’s representative and Vice Chair of the OECD’s Public Governance Committee from 2008-2012.