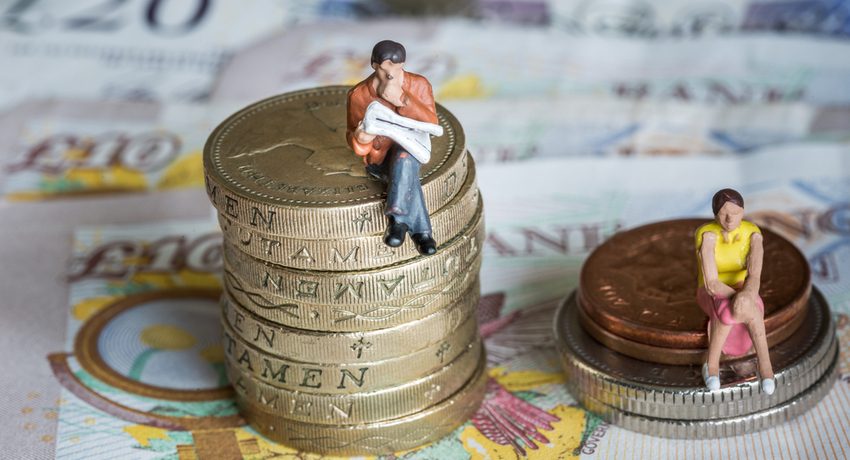 The gender pay gap is a complex issue – for many of us. According to the WGEA South Australia has the lowest gap at 10 percent, with Western Australia the highest at 23 percent. At face value, it’s difficult to understand how any gap could exist between the average male and average female wage across the country, when there is no employment legislation that allows discrimination based on gender.

…the national pay gap is a result of numerous, complex and often unconscious (or perhaps unintended) forms of gender inequality…

The term ‘pay gap’ implies that wages are being compared like apples to apples – that a man and a woman working in the same job, for the same organisation, at the same time, are being paid differently. In some cases, this is true – but the national pay gap is a result of numerous, complex and often unconscious (or perhaps unintended) forms of gender inequality that combine to result in the average Australian woman having a working life that yields a lower salary than her male counterpart. 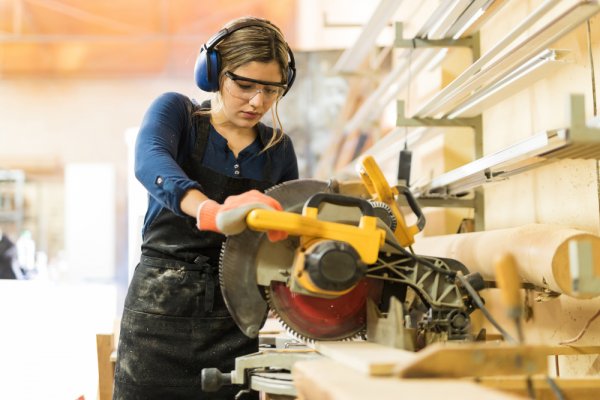 However, a new report released this month by the Melbourne Institute,  Probing the Effects of the Australian System of Minimum Wages on the Gender Wage Gap, shines a bright light on another key aspect of the gender pay gap that until now has received little focus. And this is the significant variation in minimum wage standards across different sectors and industries.

Much like the gender pay gap, the minimum wage is more complex than it sounds. There is not one single minimum wage for all Australians – rather there are minimum wage awards that vary across industries, and are scaled according to length of service. So, for example, someone in the hospitality industry may earn a different hourly rate from someone in the social care industry; and that wage is likely to be different again from their work colleague who has been in the hospitality industry for three years longer.

How does this impact the gender pay gap? In the Melbourne Institute study the report’s authors Barbara Broadway and Roger Wilkins demonstrate that unconscious gender bias impacts how different industries are valued within the minimum wage award system. And as a result of this, ‘typical female’ work is on average paid a lower minimum wage than ‘typical male’ work. 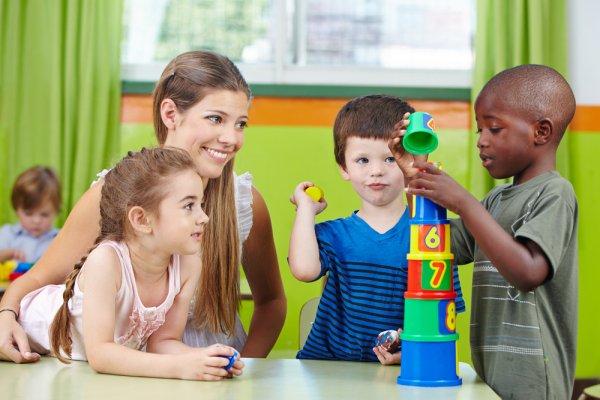 As the study notes, often the wage disparity is a result of ‘non-monetary job characteristics’ such as potential for workplace injury, or jobs that are more noisy and dirty. The assumption here being that putting up with machinery noise or industrial dirt is of greater value than, for example, the noise and dirt encountered when caring for the sick and elderly in a nursing home, or, for argument’s sake, in a school yard.

The study uses the example of mobile plant operators versus child care: positing that the former is likely to include less favourable working conditions than the latter, considered to be generally more comfortable (an interpretation likely to be disputed by anyone who has actually worked in child care!). If little else, this demonstrates the overt subjectivity involved in the current award system, that relies on a range of variable factors to determine each individual award in each industry.

men are progressing at higher rates than women, even in female-dominated industries.

This is further exacerbated by the progression of men into more senior positions, which is likely to occur more frequently and faster for men than women. As the study notes, individual career progressions are guided by numerous factors, but the wage gap that exists within each individual industry would suggest that men are progressing at higher rates than women, even in female-dominated industries. 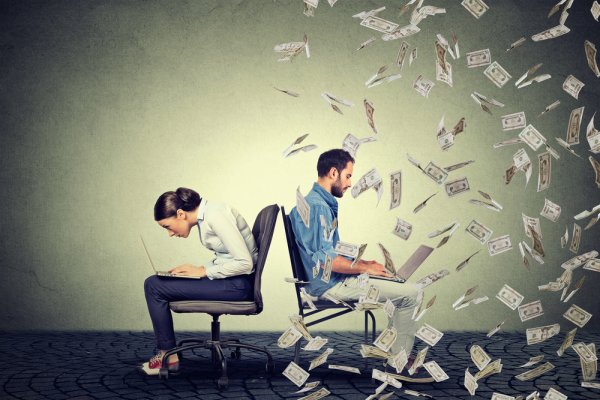 Overall, the study has found that while the minimum wage mitigates the gender wage gap broadly, with the raw mean pay gap in market wages sitting at 19%, and within the awards system at 10%, it is likely that no pay gap would exist within the award system if minimum wage awards were gender neutral, regardless of sector.

Broadway and Wilkins point out that as the award system currently stands it “has the potential to close the gender wage gap by ensuring equal minimum pay for equal jobs, (while) it also has the potential to widen it by discriminating against jobs more commonly held by women.”