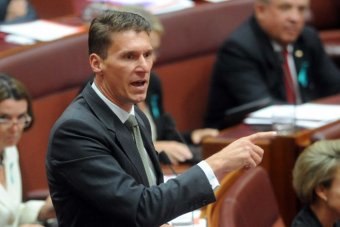 A woman’s ‘right to choose’ has long been a key trope of the women’s movement. Despite the prevailing rhetoric of gender equality, male politicians, judges, lawyers and doctors continually seek to circumscribe this right.

The gains of the women’s movement have caused many to forget that reproductive autonomy occupies an ambiguous position in Australian law. Indeed, anti-abortion bills are regularly tabled in our parliaments.

Anti-abortion activity in the Senate

While abortion has traditionally been regulated by the States and territories, the Federal Government’s jurisdiction over Medicare and Therapeutic Goods Administration (including access to RU-486) is grist to the mill of conservative politicians.

The latest iterations (November 2017) involve initiatives by Senator Cory Bernardi, leader of the Australian Conservatives. First, he sought to oppose Medicare funding of abortions, arguably in order to choose the sex of a baby, but this was defeated 36 to 10.

Bernardi moved a follow-up motion against anti-domestic violence body, White Ribbon, over their support for safe late-term abortions. This was defeated 31 to 21. It is startling that Senator Michaela Cash, the Minister for Women, crossed the floor to support this motion. 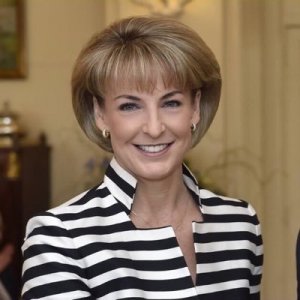 For a long time, abortion was a criminal offence in all States as they simply copied the Imperial Offences against the Person Act, 1861. The struggle to decriminalise and legalise mirrors the history of second wave feminism.

South Australia was the first to enact legislation in 1969, which enabled abortion to take place if necessary to protect the life or physical or mental health of the mother. The majority of States and territories followed SA, although the legislative schemes were all slightly different with varying periods of accessibility, usually up to 14 weeks. The ACT alone has no gestational limit.

The ACT alone has no gestational limit.

A crime in NSW and Qld

NSW and Queensland are now the outliers in regard to abortion reform and the ‘unlawful’ use of a drug, noxious thing or an instrument to procure a miscarriage remains a crime in both States. While the raid on a clinic or the prosecution of a doctor, or the woman herself, is unlikely, reference must be made to the judicial gloss on the criminal provisions in order to defend a charge.

The law in NSW

In NSW, Levine J in R v Wald (1971) accepted the principles that were laid down by Menhennitt J for consideration by a jury in the Victorian case of R v Davidson (1969). The use of an instrument to procure a miscarriage would be lawful if the accused had an honest belief on reasonable grounds that the operation was necessary to preserve the woman from serious danger to her life, or to her physical or mental health. In addition, the danger of the operation could not be out of proportion to the danger to be averted.

The NSW Supreme Court in CES v Superclinics (1995) extended the Levine ruling by allowing consideration of a reasonable expectation of danger to the mother’s psychological health to include the period after the currency of the pregnancy. 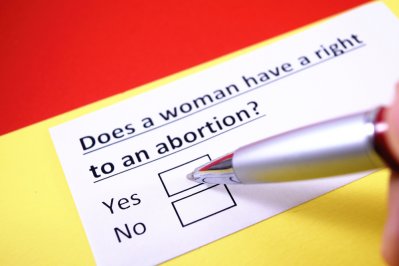 In 2010, a woman was charged with procuring her own miscarriage, as was her partner for assisting her …

The law in Queensland

The Queensland Criminal Code criminalises the provision of and assistance in an abortion but the provision has similarly been modified by judge-made law. The key case is R v Bayliss & Cullen (1986) in which Maguire J also adopted the Menhennitt ruling. That is, the legislation criminalised only those abortions not performed ‘lawfully’. The Maguire ruling falls well short of abortion on demand as women are still required to meet the legal test of reasonable grounds as in NSW, confirmed by an amendment to s282 of the Criminal Code in 2009.

In 2010, a woman was charged with procuring her own miscarriage, as was her partner for assisting her (R v Brennan & Leach) after obtaining drugs from the Ukraine. The jury nevertheless found them not guilty when the drugs were held not to be noxious or harmful to pregnant women under the Qld Criminal Code.

The need for vigilance

The Leach case reveals that the law pertaining to a woman’s right to reproductive autonomy remains ambiguous and uncertain in Queensland, as in NSW, a situation potentially rendered even more parlous by the current political swing rightwards. Senator Bernardi’s motions underscore the need for women to be ever-vigilant as limited gains acquired over half a century of struggle face being wound back. 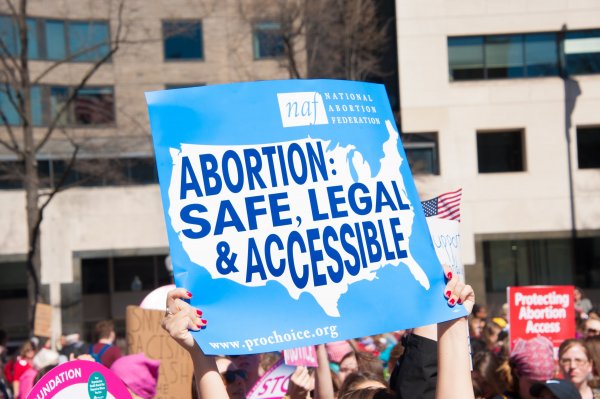