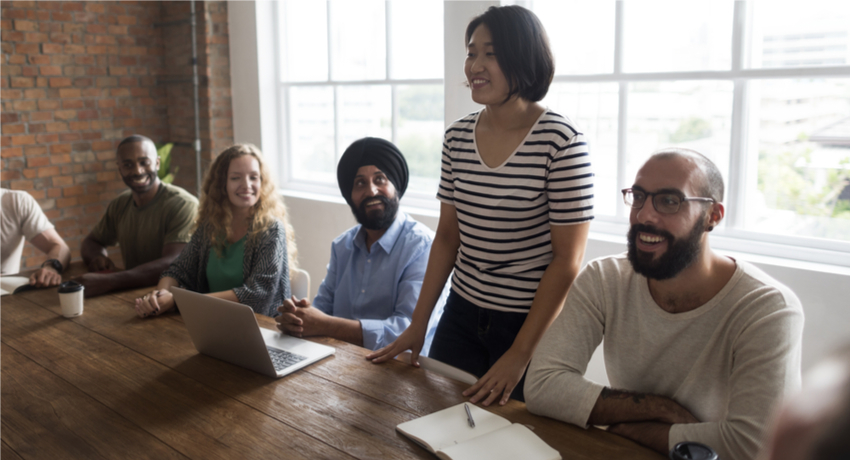 Deliberative democracy is concerned, among other things, with improving the role of reason in the conduct of politics. And we, as researchers in this field, dedicate a good deal of effort to finding ways that political discourse can be improved so that there is greater openness to contestation of reasons.

Having spent the better part of 15 years observing and analysing how citizens engage in political deliberation, I have began to wonder whether one of the simplest and most effective strategies for improving the deliberativeness of the public sphere – and in parliamentary settings – is to improve the numbers and status of women in political life.

Having posed this possibility, rather provocatively, let me explain.

I was struck recently by the equally provocative argument by Steven Pinker in his tome “our better angels”, which partly attributes the history of declining levels of violence to women. Not only are women much less likely to engage in violence, their presence and status interacts to decrease violence among males.

Now, deliberative democrats do not usually couch their diagnoses of political pathologies in terms of violence, but it is not too much of a stretch to consider that the tortured and hyper-strategic political discourse endured in contemporary politics constitutes a kind of violence against reason.

To be sure, the purveying of such violence in the political sphere is not limited to any particular sex. Indeed, Pinker points to the apocryphal case of Margaret Thatcher thwarting a potentially defining moment in nuclear disarmament by violently deploying her handbag. But from the perspective of gender, the issue is hyper masculinised politics that, all else being equal, the increasing presence of women counteracts. 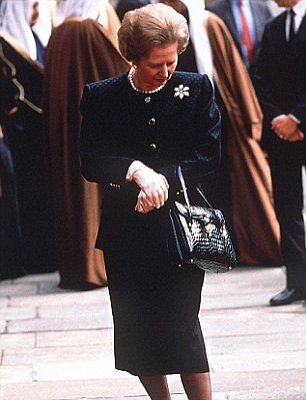 An analysis of one of the more masculinised political cultures (of Italy) by the deliberative theorist Diego Gambetta, speaks of “discursive machismo” under the rubric of a “claro” culture, where, beneath the emphatic gesticulation and argumentation in political life, there is actually very little listening, or reasoning. I was a little sceptical about this argument, intuitively appealing as it is, until we conducted our own fieldwork on minipublic deliberation in an Italian region near Bolognia.

Our analysis included keeping track of individuals who spoke, and compared that to those who listened and integrated the arguments into their own political reasoning. While it turns out that there is a difference between those who talk and those who reason, in the context of the minipublic process the gender differences were not particularly great.

However, the point here is that equality of participation – and reasoning – occurred in the context of minipublic deliberation, where the numbers and status of men and women were equalised. When we looked at the positions of each gender prior to participating in minipublic deliberation, we observed a dramatic difference, which was measured in the form of intersubjective reasoning. After observing this, I then revisited ten other minipublics for which I had comparable data (for case studies in Australia, Canada and Sweden) and found that this was also true in every case, but one.

These specific results are, as yet, unpublished and not yet properly tested. However, they raise the tantalising, and theoretically intuitive, prospect that, given how politics is currently configured, women engage in political reasoning in ways which are more consistent with the kind of ideals the deliberative democrats talk about. This observation accords with other research, suggesting that there is a gender dimension in respect to deliberative behaviour.

This is not to say that men are intrinsically incapable of deliberation. Indeed, when the deliberative situation was equalised in the context of a minipublic, the performance of both men and women also converged — although, there may be conditions where this may not occur. Our own research points to the specific conditions that induce good quality deliberation, but it may well be the case that gender balance is an important factor. Just as the performance of all members of corporate boards improves with increasing numbers of women, so too might the deliberative performance of participants in minipublics. 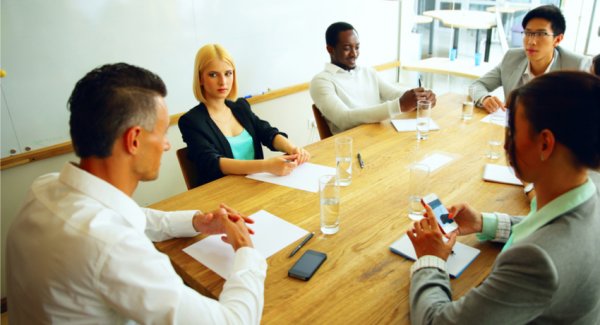 Improving the gender balance of boards has been linked to better performance – is the same true for deliberative democracy?

And, if this is true, which is more than plausible, then there is reason to believe that it translates to the deliberative performance of elected leaders — to the extent that elected representatives do mirror their constituents.

Where deliberative democracy was once critiqued by feminist scholars as advocating exclusionary forms of political participation (though much of this tension has since been resolved via broader ideas about deliberation), it turns out that deliberative democrats might do better to simply invert this analysis. By turning their attention to promoting the participation and status of women in politics, they might then observe the improvement in political deliberation as we all learn to discover our better angels as actors in the political and public sphere. Imagine that! One more reason to support the improved representation of women in politics.